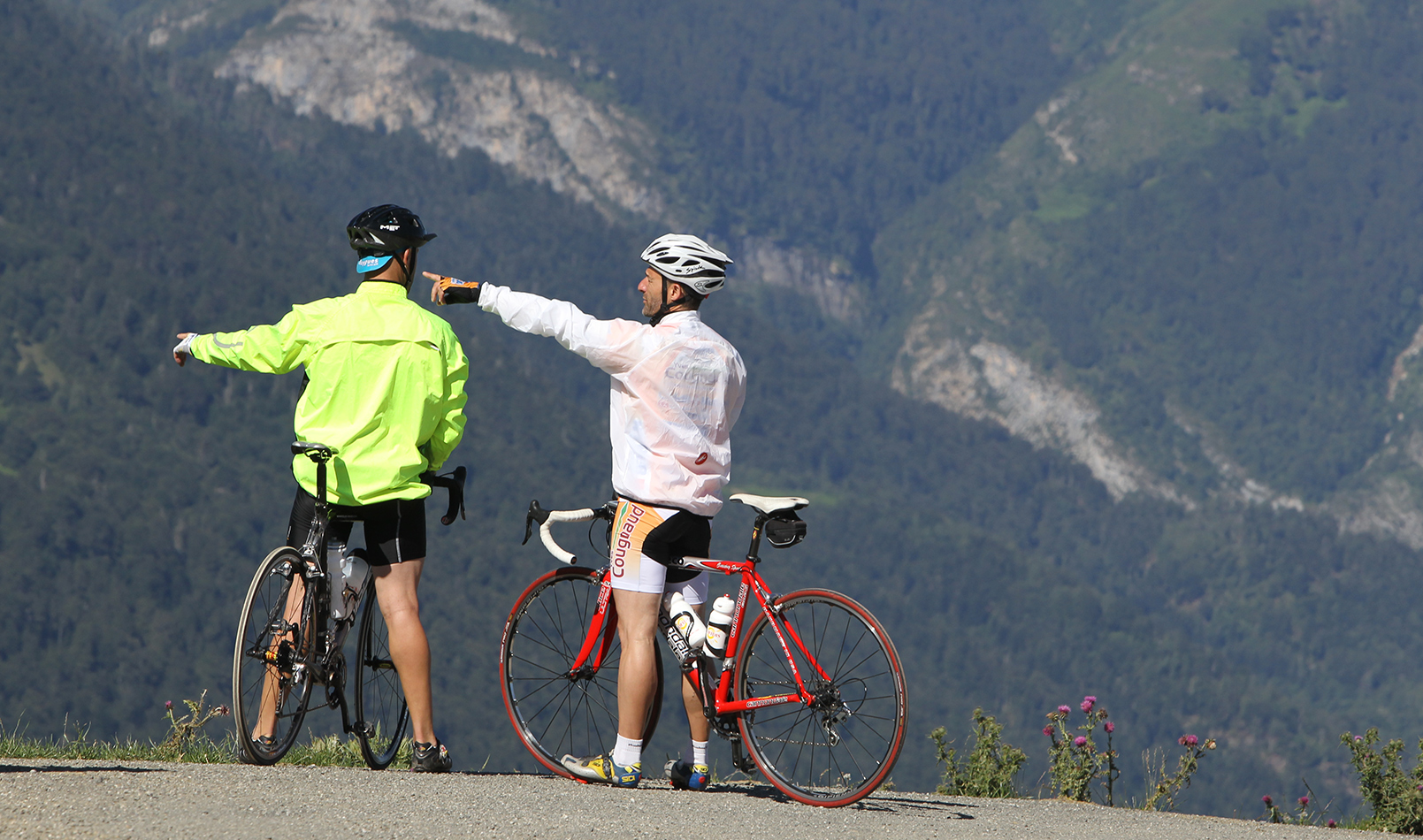 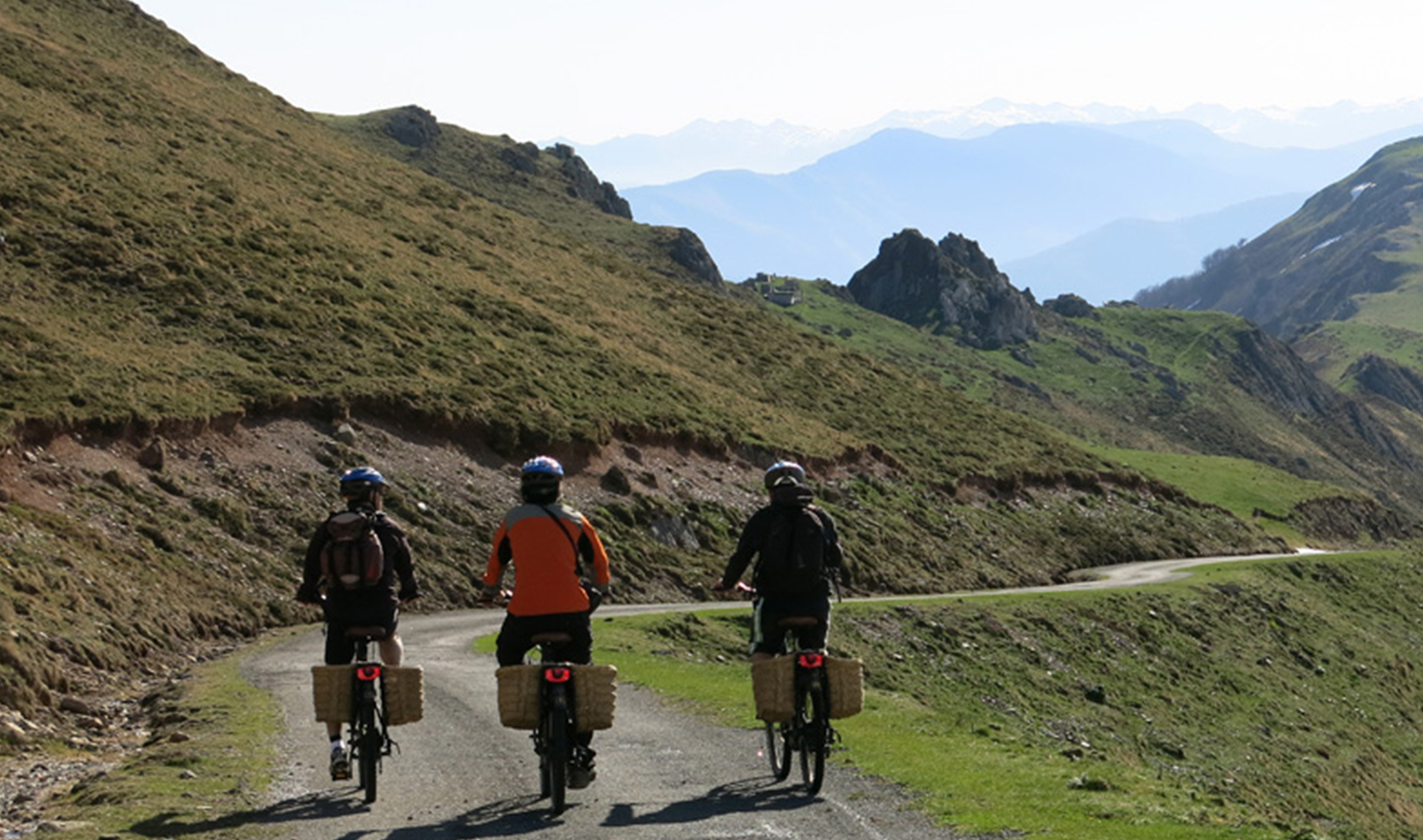 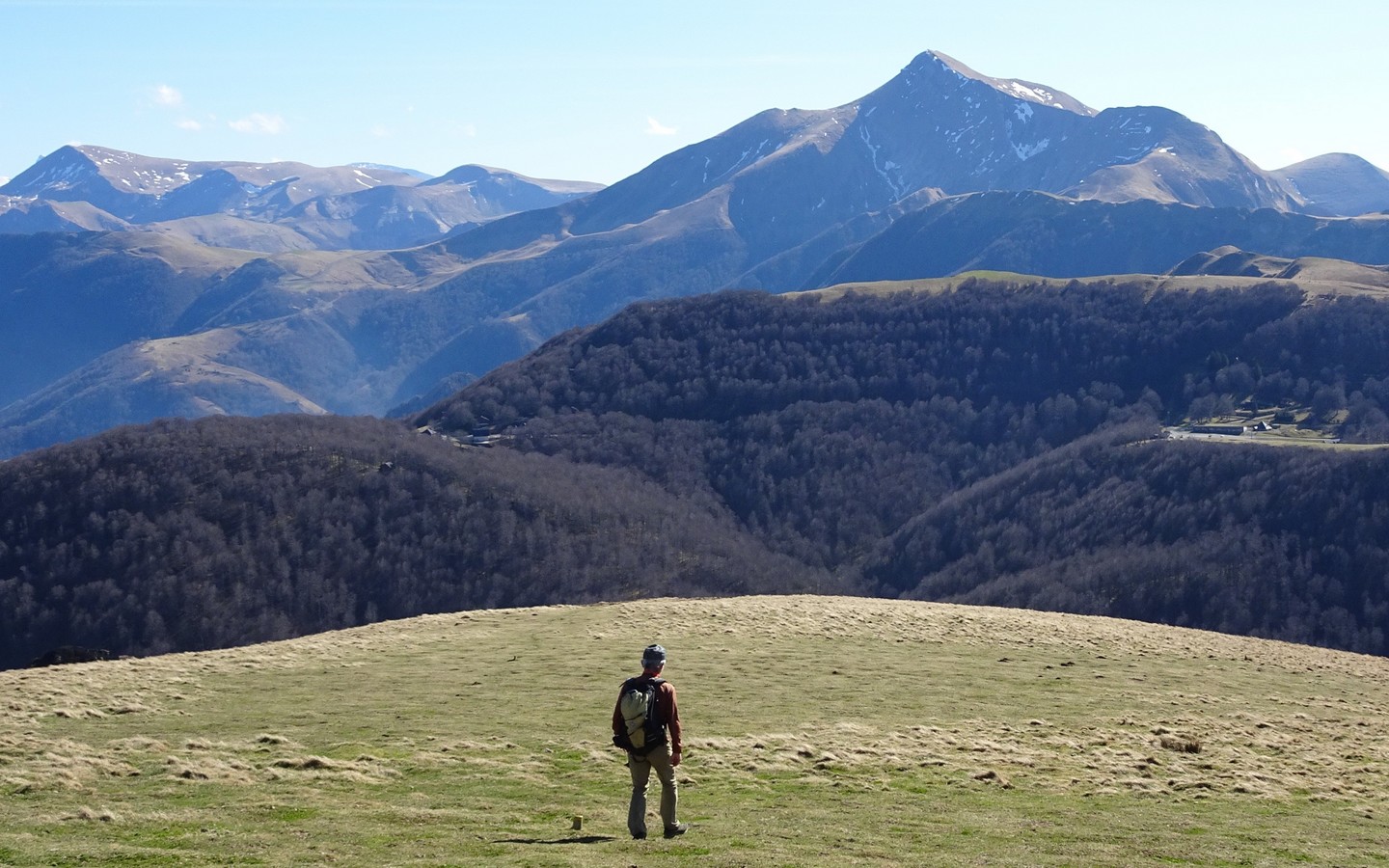 Larrau is a small welcoming and perfectly maintained mountain village nestled at the foot of Pic d'Orhi and curled ...

Suspended 150 m above the void, the Holzarté bridge is the most spectacular of all those you will encounter between ...

In the heart of the Basque mountain and a magnificent mountainous cirque, discover Sainte-Engrace, one of the most ...

In the heart of the Soule, the Kakuetta Gorges were dug by the Gave de Sainte-Engrace . They form an extraordinary ...

The Holzarte footbridge: a breathtaking discovery of the Olhadubi Gorge

The Holzarte footbridge: a breathtaking discovery of the Olhadubi Gorge

Unusual adventure in the bowels of the Earth: La Grotte de la Verna

Unusual adventure in the bowels of the Earth: La Grotte de la Verna

UNESCO World Heritage under the Chemins de Compostelle AN EXCEPTIONAL BUILDING : The Church of Hôpital-Saint-Blaise ...

Although no one knows the exact date of its foundation, it is believed that a small congregation of Augustinian ...

Built in the 16th century, it was built despite the disapproval of the Viceroy of Navarre and the neighboring ...

Installed on Mount Aldabe, the hermitage has been destroyed several times and then rebuilt. On the feast day of San ...

Also called the Hermitage of Santa Elena, it is located on the banks of the Estebenea river, it is estimated that it ...