Weather forecast for the Basque Country 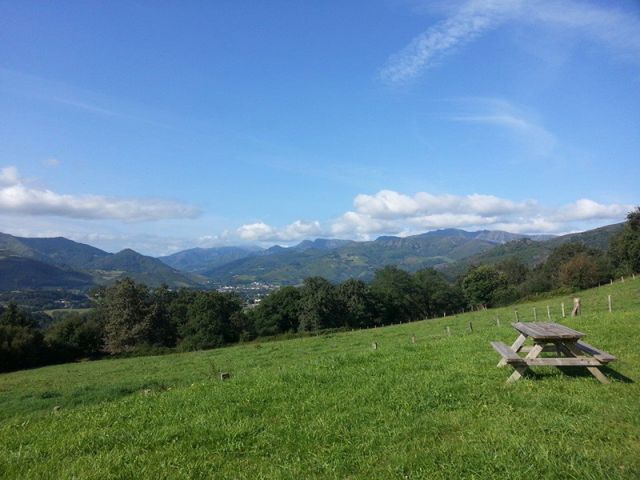 The Basque country climate is pleasant most of the year. The average temperatures vary between 13 degrees in January and 26 degrees during the summer.

You can sense two climates in the Basque Country. The first climate is the Oceanic climate, the influence of the Atlantic Ocean gives a tempered climate with rather mild temperatures.
The second climate is the Mediterranean climate, mainly in the south, bringing cold and dry winters and rather hot temperatures in summer. 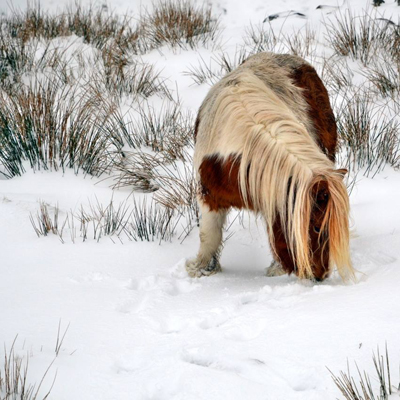 Snow is present in the Basque Country as the mountainous area is rather cvered by a subalpine climate where skiing takes a major role during the winter snowfall.
Winters are moderately cold and often rainy due to the prevailing westerly winds. The rainiest months are from October to December.

Winds coming from the south and from Spain soften the temperatures and warm the lands.

Summer is mainly warm and sunny while keeping reasonable temperatures thanks to the influence of the close Atlantic Ocean. However, some peak heat of up to 35 degrees may be possible. 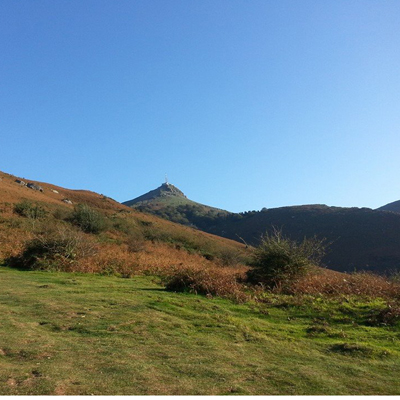 Spring and autumn are two seasons when the climate is quite unreliable: rain can dominate as can the sun. However they remain two pleasant seasons that we recommend to visit the Basque Country. The typical colours of these two seasons have unique landscapes and the mild temperatures are enjoyable either on the seaside or during walks in the countryside.

Here is a selection of some official sites, which will allow you to better prepare your holiday or your weekend break in the Basque Country :