In the Basque Country, difficult to miss the spectacle of a game of Basque pelota . Practiced by locals since their youngest age, this sport has become one of the strongest symbols of the region and an inescapable tradition of Basque culture . However, there remains in France only one family of manufacturers of the famous chistera , the curved and elongated wicker glove that allows to play Basque pelota , the game of palm commonly called the cesta punta . See you in Anglet to meet the Gonzales family!

The chisteras of the Gonzales workshop

Pierre, or Peio from his Basque name, gives me his manufacturing secrets

It is fascinating to meet inspiring artisans who, thanks to the skill of their hands, have been able to perpetuate a know-how of excellence. At the confines of his small workshop in Anglet , I meet Pierre Gonzales at work. More than just a vocation, the traditional production of Basque chistera is a real passion transmitted by his father and inherited from three generations. It must be said that the learning and the transmission of this family know-how merge with the history of the workshop.

This workshop was founded in 1887 by the great-grandfather of Pierre, a blacksmith and a neighbor of a chistera manufacturer who taught him the basics of the profession. The latter passed on his know-how to three of his sons, including Pierre's grandfather, who in turn transmitted it to his son Jean-Louis. A beautiful family history that has been going on for 136 years! The reveal is now provided by Bixente, his 20 year old son currently in apprenticeship.

As incredible as it may seem, this workshop is the last chistera manufacturing workshop in France and only eight other companies still exist in Spain!

A collection of palm game accessories

Immersion in the Gonzales workshop

As soon as I enter the small workshop of the Gonzales family, I am seized by the very specific smell of wood. Chips litter the ground. Machines from another century are scattered in every corner of the workshop. An impressive array of chisteras and other antique rackets inevitably attracts attention. The whole workshop exudes the rustic . What a privilege to discover the charm of this craft and the exceptional creations of Gonzales in this timeless place!

In this workshop, between 120 and 150 chisteras are produced each year , entirely shaped by Peter and his son. The craftsman insists on the " hand-made and tailor-made " because each chistera is unique , perfectly adapted to the size, strength and style of the pelotari (hence a relative variation in dimensions and curvature) . Pierre precisely describes this instrument as the true " extension of the arm " of the player. About 25 hours of work are required to make a chistera, which takes shape and dress according to the natural colors of chestnut wood, wicker and leather used.

By discovering the stages of manufacture, I realize that the perfect knowledge of three distinct professions is essential to the making of a chistera. Pierre is in turn cabinetmaker , for the work of the chestnut which forms the framework and the ribs, basket maker for the wicker weaving on the frame and finally saddler for the making of the leather glove. A complex job that requires special dexterity !

It was with his father that Pierre learned the work of wood and the respect of this noble material used in the constitution of the frame of the chistera . The first step in manufacturing is to extract the sapwood from the bark and heart of chestnut trunks. The sapwood is then worked to take the form of a straight stem that will be folded in half, bent and attached, and finally allowed to dry for a minimum of one month .

Wicker stems adjusted in the calibrator

The weaving of the wicker strands

Braiding the basket is the second step. For this, Pierre equalizes one by one the wicker splints he places in a machine of yesteryear. This calibrator consists of two blades between which it slides the splint to obtain the desired width. The next step is the longest. Pierre shows me how the strands are woven and tightened with a punch on the braiding table. A meticulous job that lasts more than 10 hours!

The seam of the glove

Finally comes the last step: adapt the leather glove and sew it to the wicker basket. To create this glove, Pierre uses a plastic template of the desired hand size. After cutting, Pierre settles on the sewing machine of his grandfather, more than 125 years old and in perfect working order. Once the glove is ready, it only remains to sew on the wicker basket to get the famous chistera.

The chistera is ready after 25h of work

And There you go ! This new chistera will soon leave the workshop to join his lucky owner, a professional Basque pelota player. When we know that the record speed of sending a Basque pelota is 306km / h, it is not surprising that professional players change chistera about every 2 months. A promising future for this family business that will undeniably preserve this heritage and local know-how.

Did you like this report? Find out more by subscribing to the Facebook page of the Basque Country Guide. We also have an Instagram page @guidedupaysbasque.


Photos and Article by Lesley Williamson for the Basque Country Guide

Explore the Pignada forest in Anglet by electric scooter!

Explore the Pignada forest in Anglet by electric scooter!

A delicious experience at the Halles des Cinq Cantons in Anglet

A delicious experience at the Halles des Cinq Cantons in Anglet

Nicknamed "La Petite Californie" for its state of mind, its art of living and its slippery culture, Anglet ...

TALAIA is the Basque walking stick that will accompany you on your hikes and adorn your living room. Inspired by the ...

Guided group tour of the Bayonne arena by reservation from 15 people. This guided tour retraces the memories of the ... 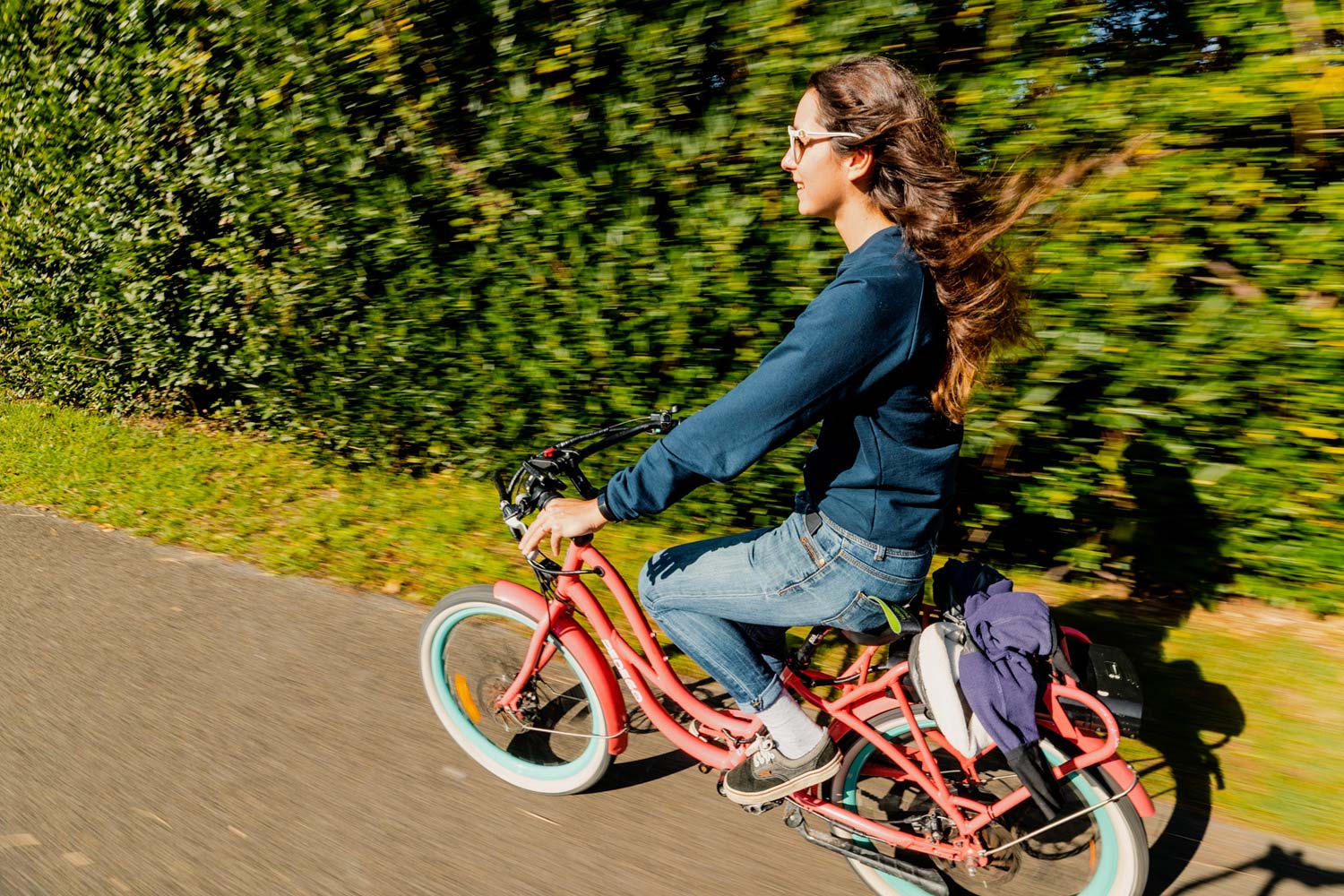