Cheese dairy of the shepherds of Saint-Michel

Location : In the countryside

Traveller Reviews Google Cheese dairy of the shepherds of Saint-Michel 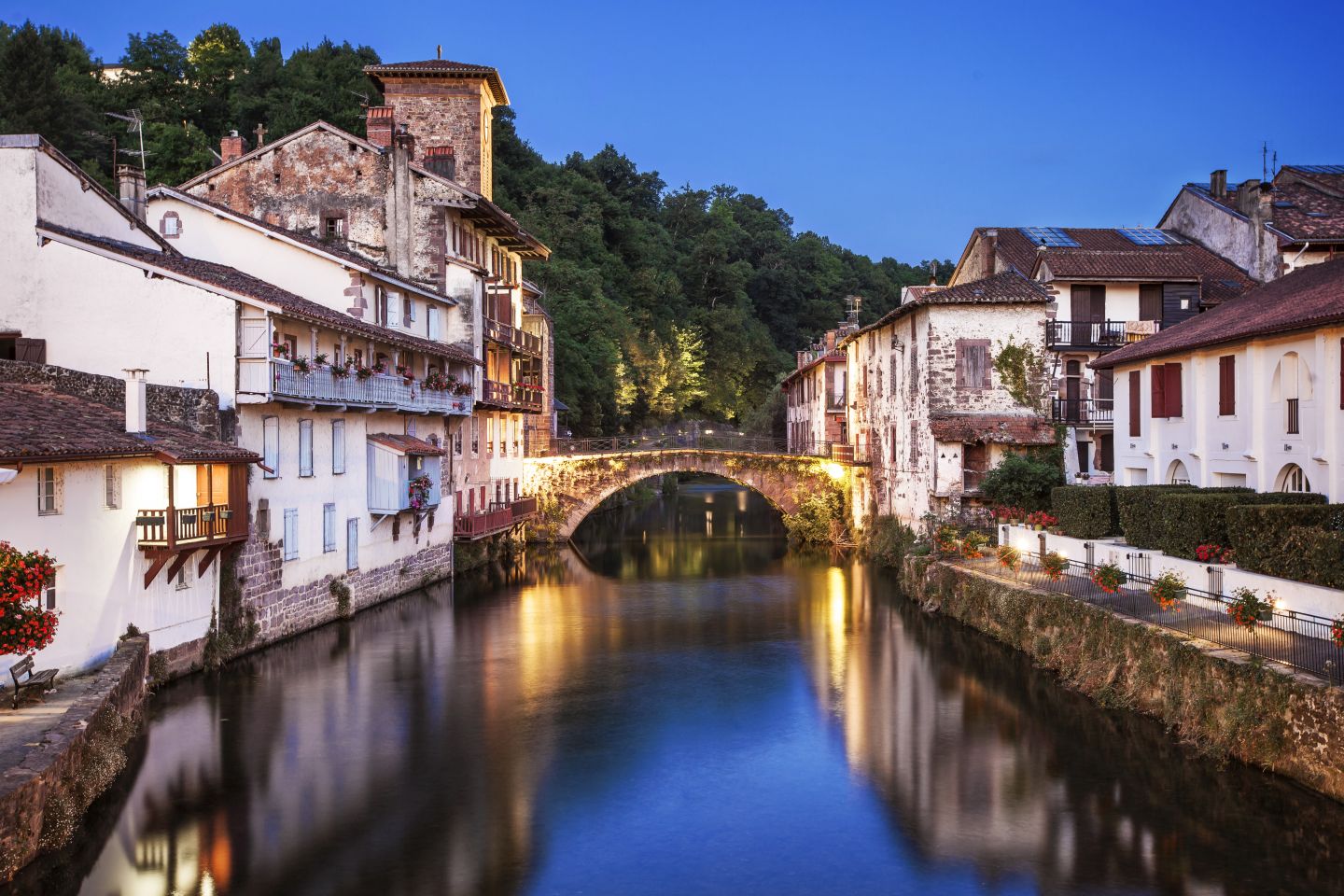 Saint-Jean-Pied-de-Port : a medieval fortified city in the heart of the Basque Country Capital of Lower Navarre, ...

Established since 1970, the “Basque Country Dairy Cooperative” brings together sheep and cow breeders, all from ...

In the heart of the Irouléguy vineyards, a building with an unusual stamp... A palm tree on a cheese! The Elizarea ...

Fromagerie Istara : More than 50 years of commitment in the Basque Country. Located in the small village of ...

It was in 2019 that the Lekukoa Farm was born. Passionate and determined, Yoan Laxague decided to take over the ...

We have made the choice to breed sheep of the local Manech Black Head (buru beltza in Basque) in Designation of ...